[This page is under construction; updates will be posted.}

Funded by MCOG and Caltrans through a Community Based Transportation Planning grant, the plan involved local stakeholders working closely with a professional design team led by Design, Community & Environment.

A community vision was developed, traffic circulation was analyzed, sustainable development scenarios were mapped, improvement strategies and funding sources were identified, and other issues were addressed.

Public workshops were held September 18-21, 2009 in Point Arena, as part of a Transportation Planning Grant from Caltrans. Input from the workshops was documented in a Draft Plan presented at City Hall on January 28, 2010. A presentation of the Final Plan was made to MCOG at the regular Council meeting of May 3, 2010.

Priority projects established in the plan:

Actions/accomplishments to date by City of Point Arena:

Actions/accomplishments to date by MCOG: 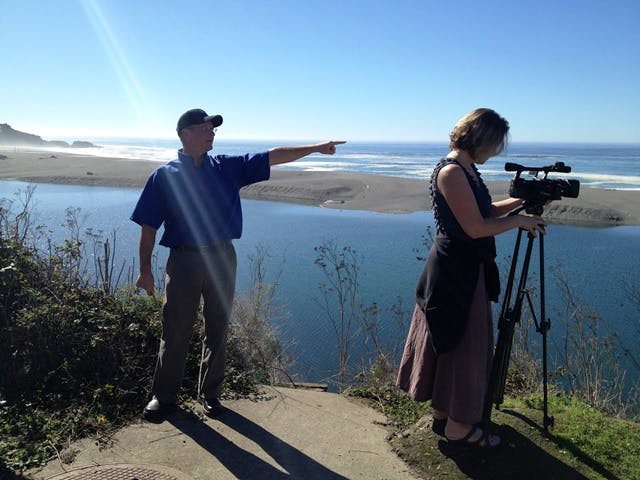 March 22, 2019: Mendocino Council of Governments (MCOG) will meet on Monday, April 1 for its semiannual tour of transportation plans and projects in local communities. The Council will take a bus tour of the Point Arena area at 10:15 a.m. Over the lunch hour, the Council will hold its regular meeting at the Gualala Community Center, 47950 Center Street, followed by a walking tour of downtown…

Sign up for updates from Mendocino Council of Governments